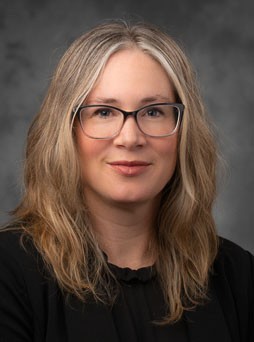 Clare Murphy Shaw
Back to Attorneys

Clare Murphy Shaw joined the firm in 2017 as an associate attorney. Her practice is mainly focused on humanitarian-based applications, including asylum. She also manages the firms contract to represent children in the United States without a parent or guardian and who are facing deportation.

Clare has an extensive background in non-profit work including attaining 501(c)(3) tax exempt status, writing by-laws, and establishing boards. She is an accomplished grant-writer and has submitted grants for a broad scope of community-based organizations. She is utilizing that background to help the firm build and manage its own non-profit organization, Asylum Clinic KC.

Clare is a 2005 graduate of the University of Missouri-Columbia School of Law. At Mizzou, she interned with both the Missouri Public Defender’s Office and the Missouri Attorney General. Following law school, she served as a law clerk for the Honorable Lisa White Hardwick at the Missouri Court of Appeals, Western District. She is fluent in Spanish.