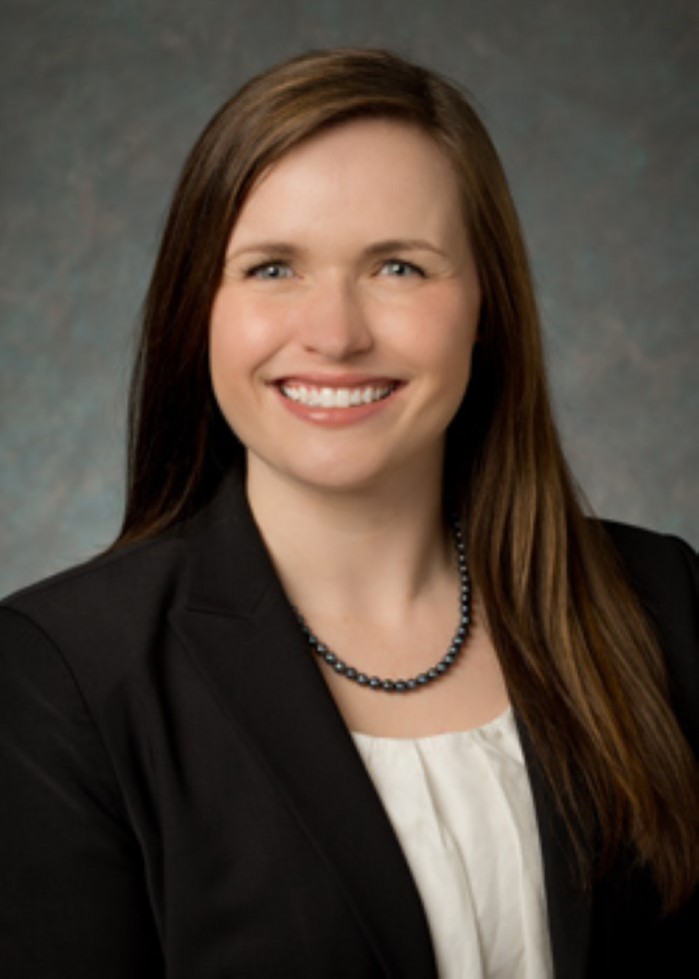 Valerie Sprout
Back to Attorneys

Valerie K. Sprout joined the firm in 2011 as an associate attorney. Her legal career has been dedicated exclusively to immigration law. Her practice is focused on family and humanitarian-based applications, naturalization, removal defense, and appeals. Valerie is a passionate advocate of immigrant rights and is a frequent presenter to both legal and community groups in Kansas City. She studied Spanish and Psychology at the University of Kansas and obtained her law degree from the University of Missouri-Kansas City in 2011. She has been recognized as a Rising Star by Super Lawyers and has been a columnist for the Midwest Voices panel. Valerie speaks Spanish.

Valerie is a 2011 graduate of the University of Missouri-Kansas City School of Law. During law school, Valerie distinguished herself as a semi-finalist in the National Appellate Advocacy Competition in Brooklyn, New York and was Co-President of the Hispanic Law Student Association at UMKC. She worked as a law clerk on a variety of immigration cases including asylum, cancellation of removal, marriage based petitions, and fiancé visas.